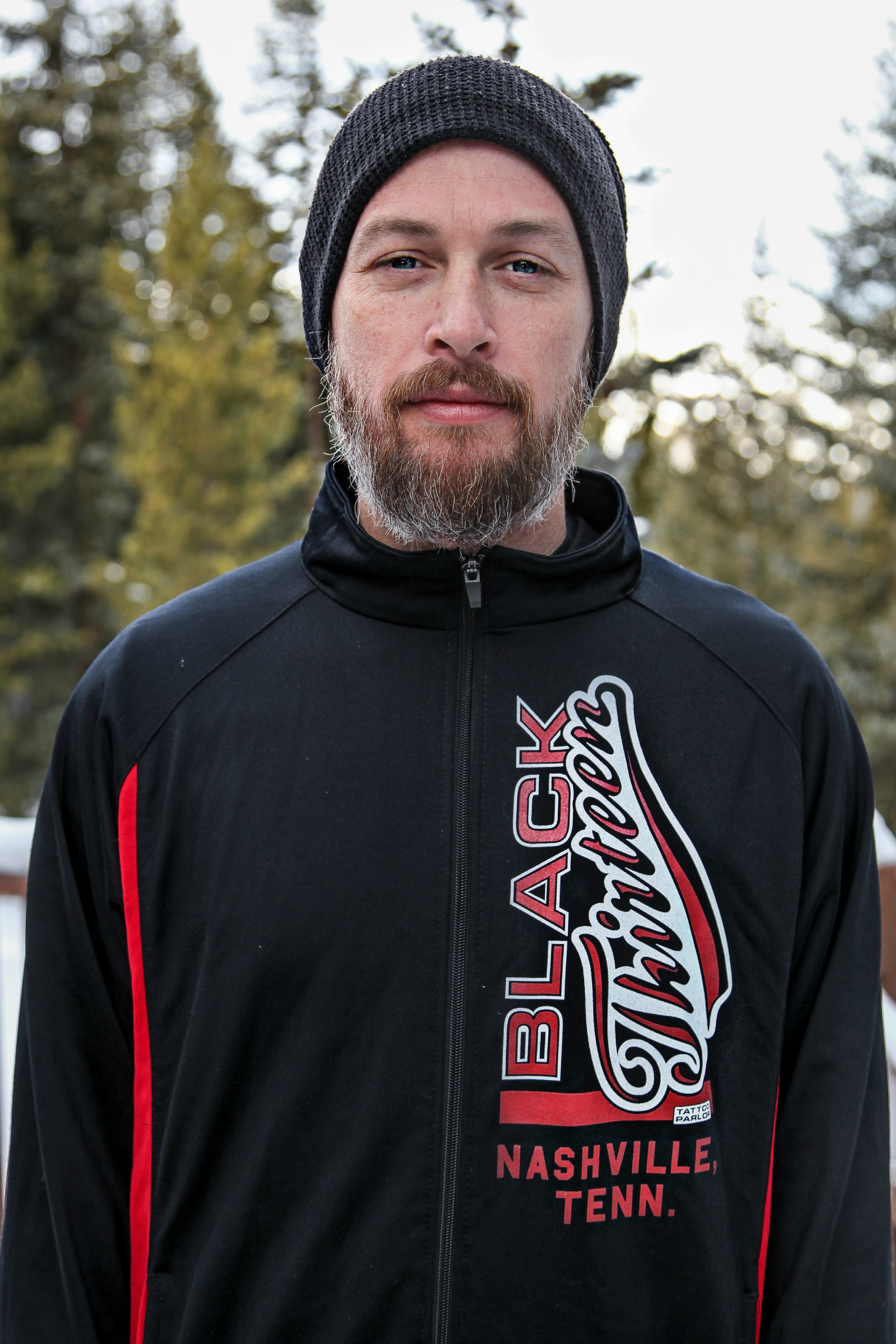 Doy grew up in South Alabama and moved to Nashville in 1999 to pursue music and attend Belmont University. His passion for tattooing started in his teenage years when he was exposed to the possibilities of the art form through tattoo magazines and he began getting tattooed as soon as he turned 18. Once moving to Nashville he was exposed to the idea of traveling out of state to work on an extensive piece and began to befriend several popular artists who would occasionally share frustrations about working in the industry. On the flip side, he’d often find himself in conversations with clients who would share frustrations about getting tattooed and it was these conversations along with his love for the art of tattooing and desire to see a different approach to tattooing in the city that ultimately lead to opening Black 13 in 2008.